Facial cream that turns into skin

login
Register
Be the first to hear about our offers!
Newsletter subscription
Your cart is empty 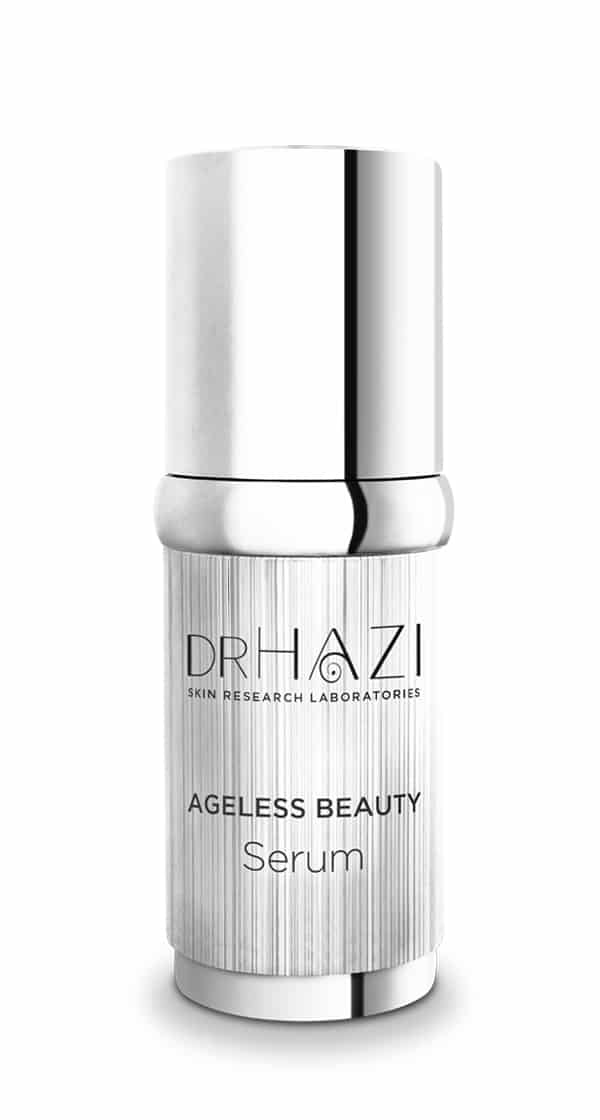 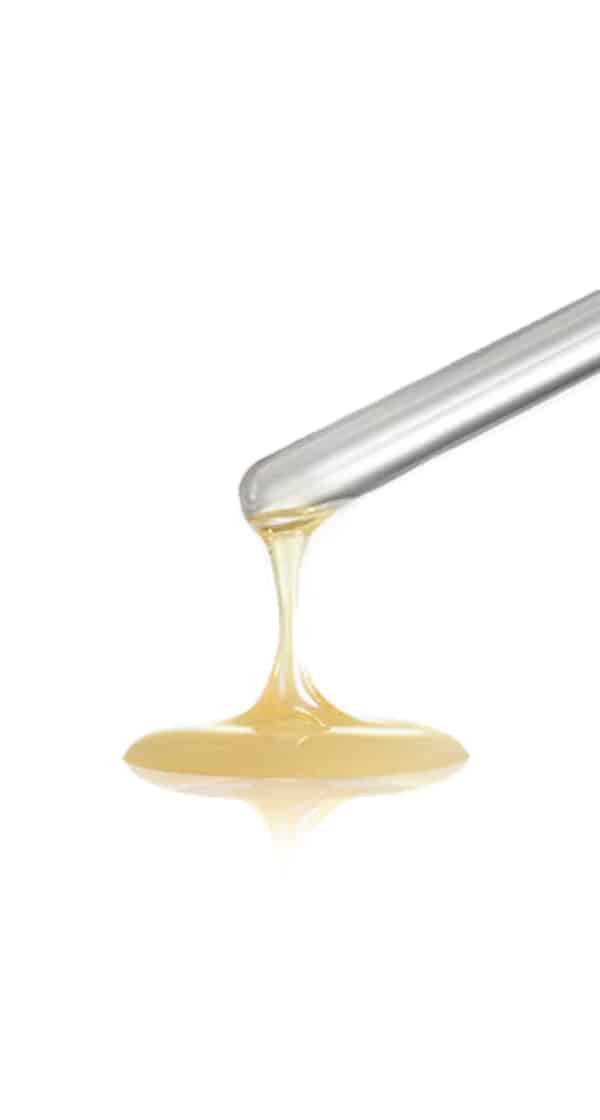 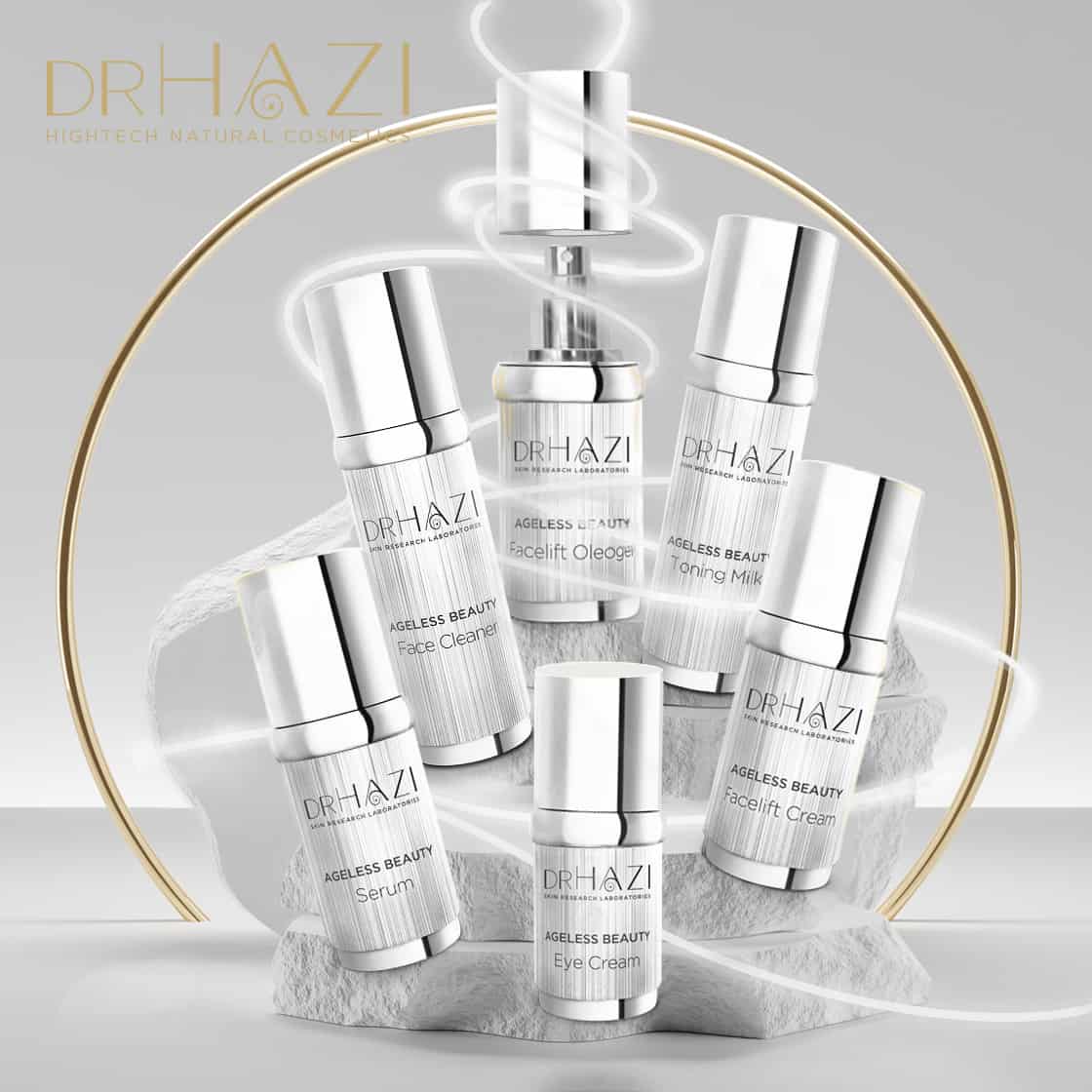 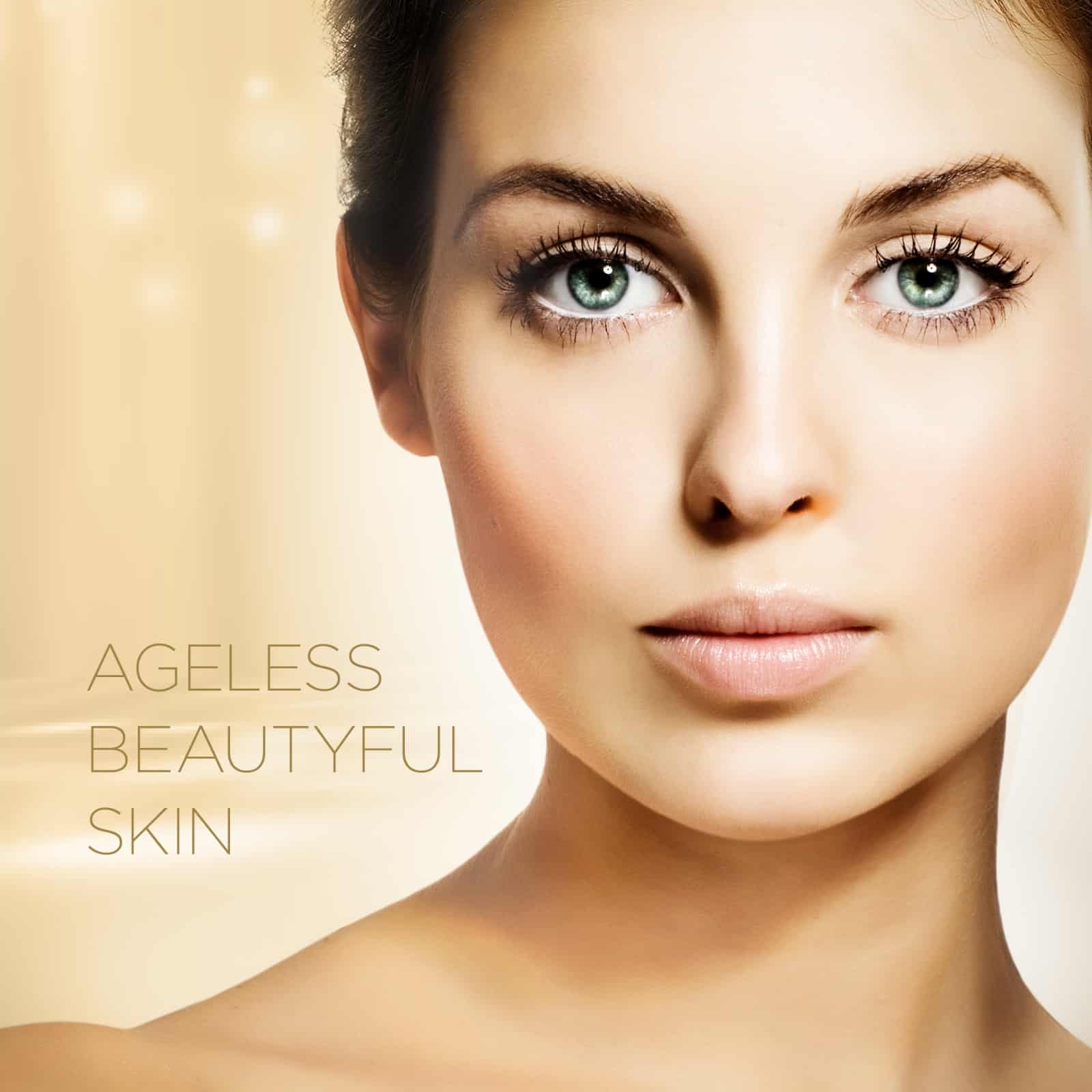 This intensive oil-free beautifying serum contains plant-based active agents with a resolutionary  "liquid skin" face-lifting, anti-wrinkle effect. This special serum is a  blend of modern signal peptides within a unique liposome formula. It activates , restructures the skin  cells and optimizes the skin functions. Suitable for all skin types.

A particularly high concentration of boosting peptides like argireline and matrixyl's rebuilds the active matrix of the skin and thereby dramatically rejuvenates the complexion.

A natural ceramide complex additionally strengthens the barrier function of the skin. Furthermore the collagen production gets stimulated by tripeptides and hyaluronic acid, while at the same time preventing the skin from drying out. Every type of skin rejuvenation care is excellent.

Why you need it

100% natural treasure for skin care, thanks to the incredible powers of nature. This product offers the perfect solution for an immediate anti-aging effect: the natural alternative to surgical lifting.

It is made of valuable deuterium reduced water. The best rejuvenating water. Its regular crystal structure ensures the bioavailability of intense active ingredients and is also involved in cellular skin renewal because it inhibits the proliferation of cells damaged at the DNA level. 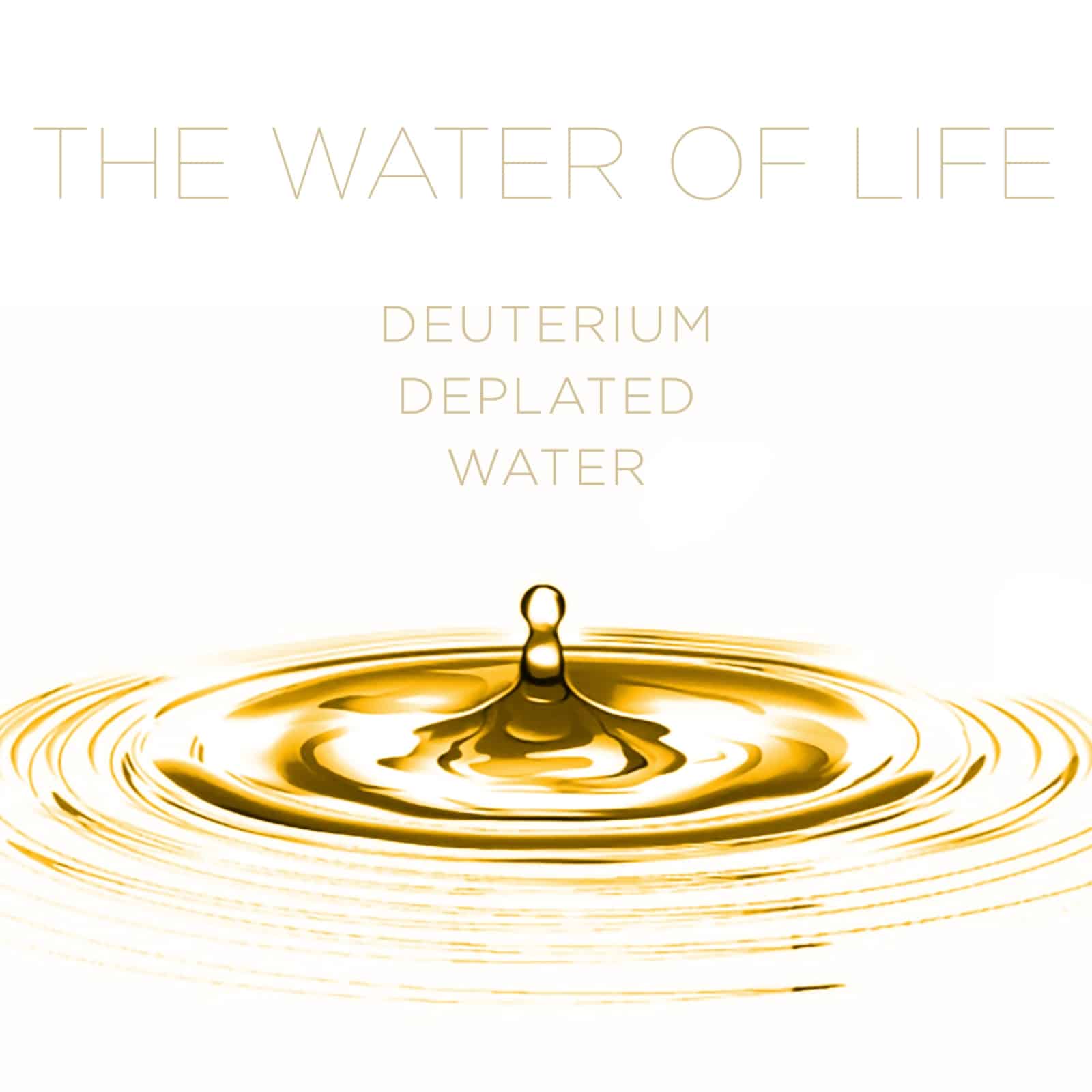 It is made with an organic plant preservative. Bio Totarol - Preservative, skin disinfectant and super antioxidant! 3X stronger than Active Vitamin E. It is a powerful, cellular skin rejuvenator, it protects skin cells from oxidative stress and eliminates free radicals that are dangerous to skin cells. 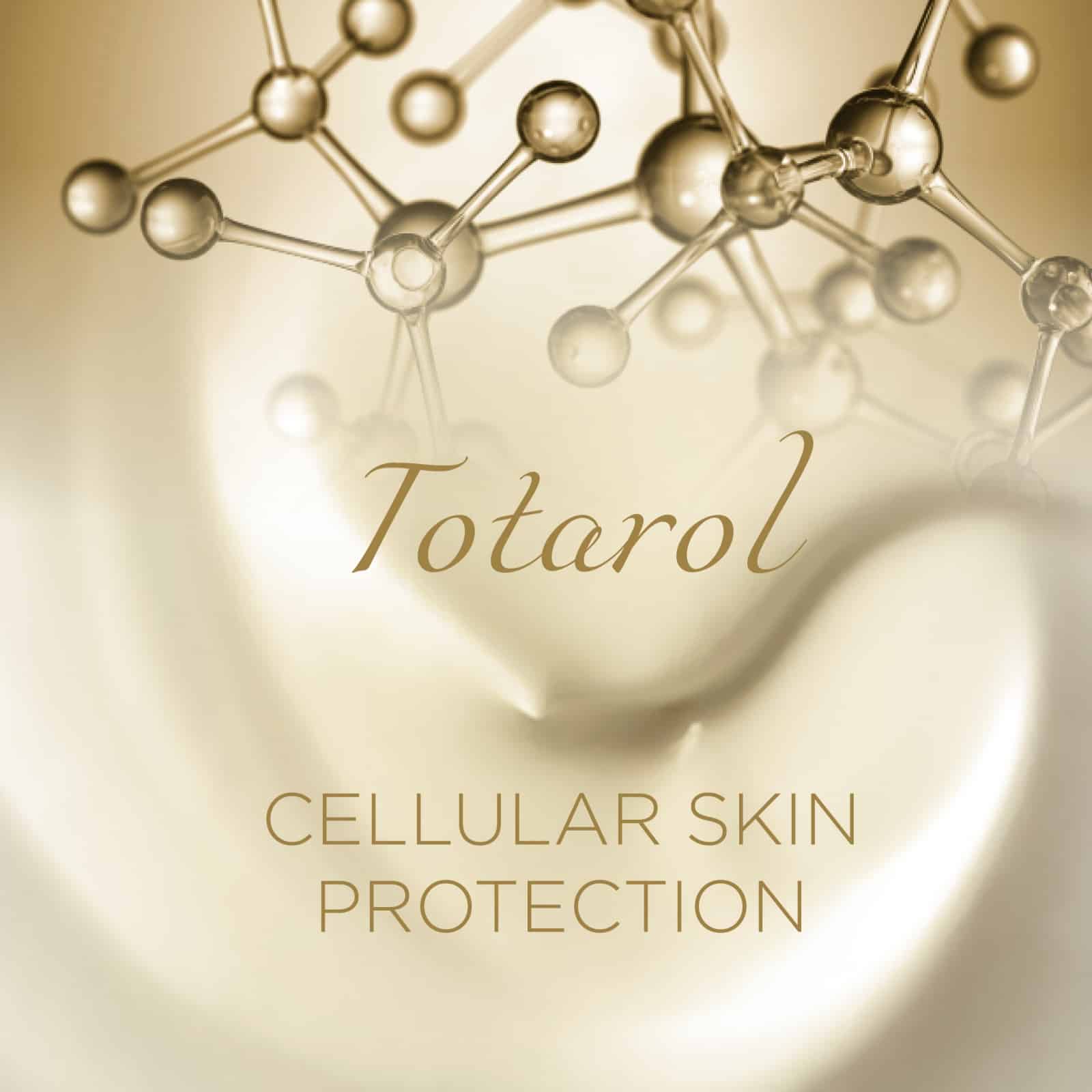 It contains a maximum dose of a complex blend of modern (mimicry muscle-loosening, collagen-stimulating and skin matrix assembling) nanopeptides active on the cellular level.

Signal peptides consisting of up to 4-5 amino acids extracted from targeted plant sources represent a new age of innovative active agent manufacturing. These short plant-based peptides are programming signal molecules which solely effect the function of targeted cells in a precisely determined manner. Thanks to nanotechnology, the molecules are protected from protein degrading enzymes which also make absorption more effective, thus initiating revitalization on the cellular level.

Who do we recommend?

Packaging: 100% protection by airless system - The innovative airless dispenser includes the product airtight and so prolongs the shelf life. The system allows the complete emptying of the contents. Does not constitute a danger to aquatic organisms. 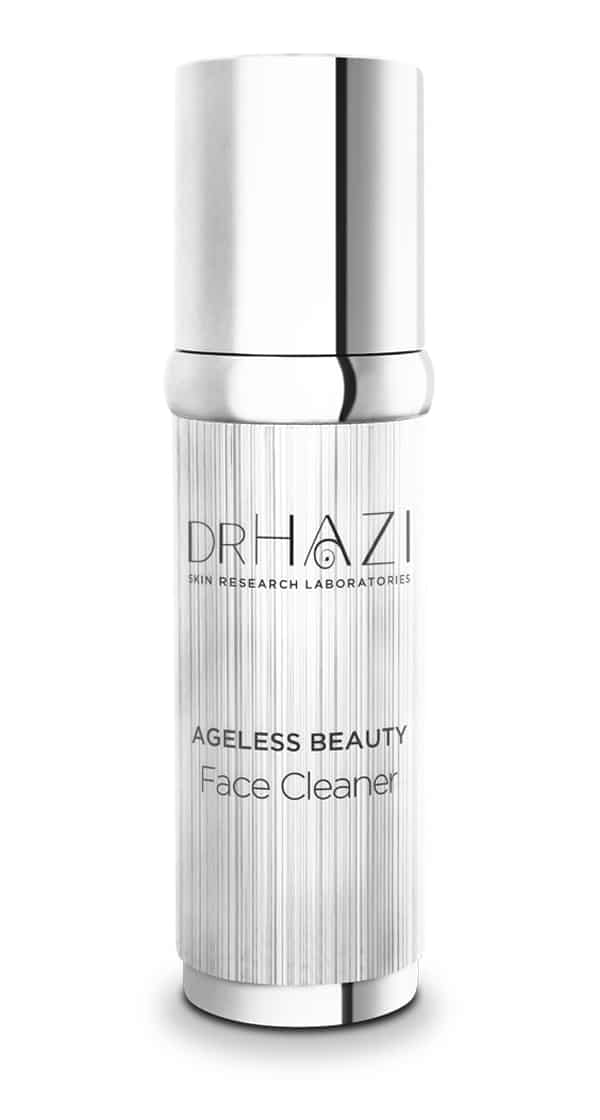 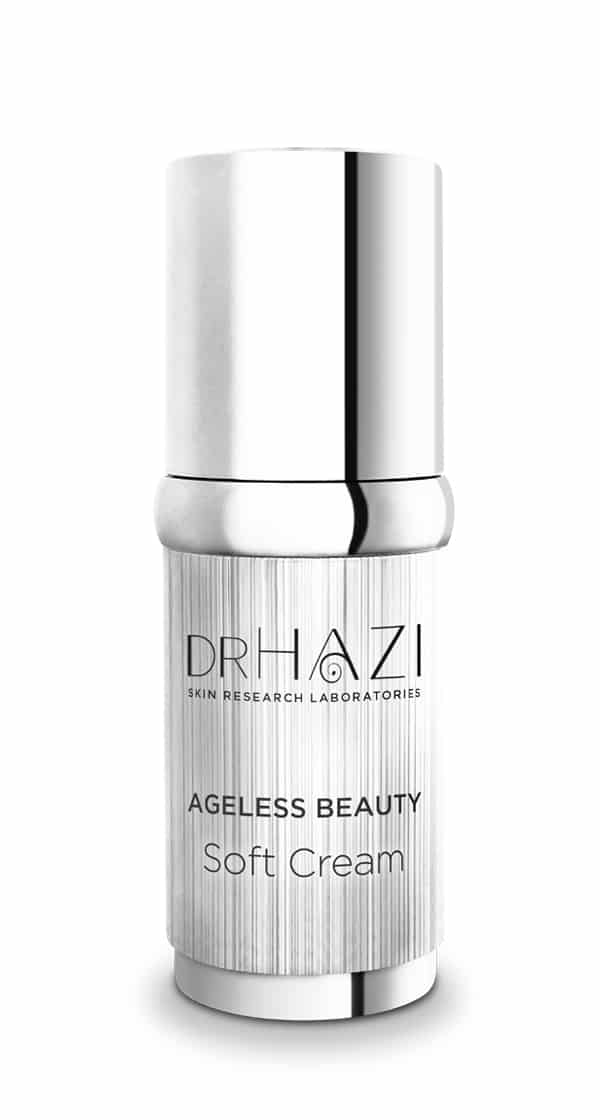 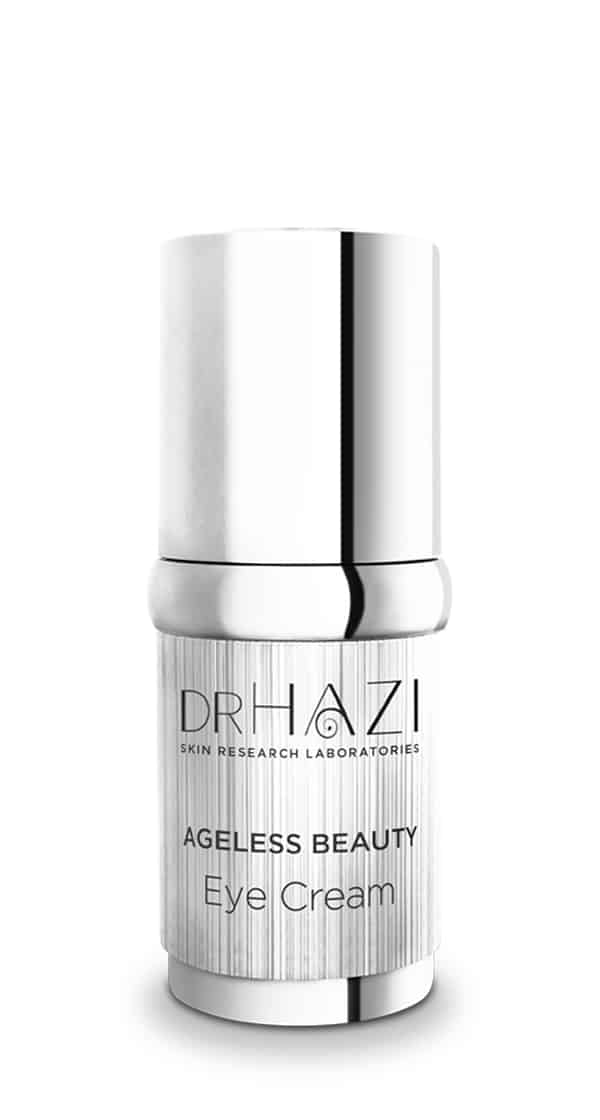 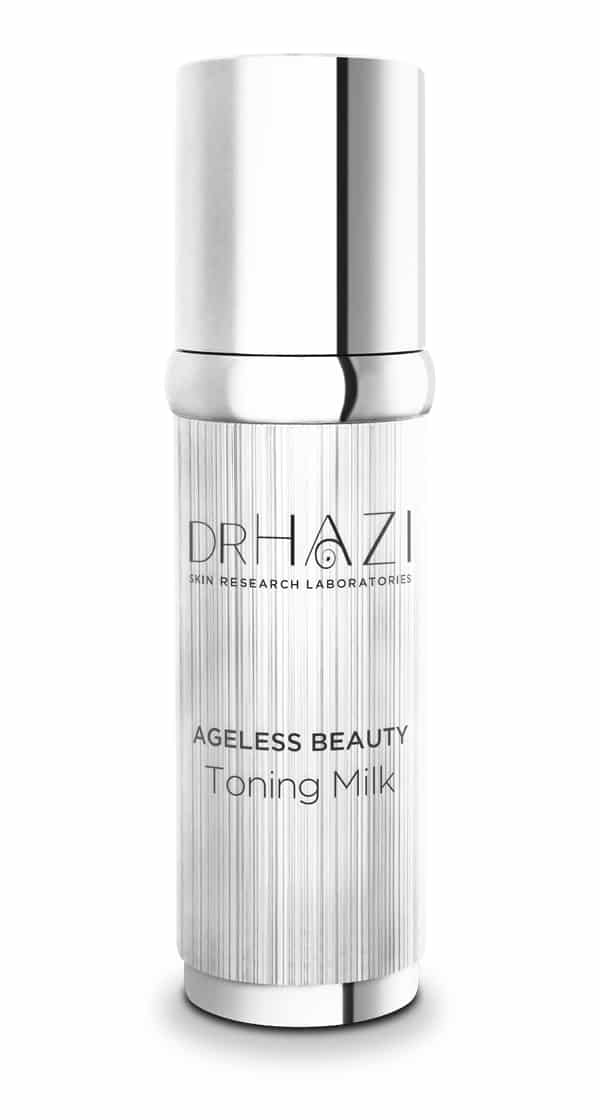 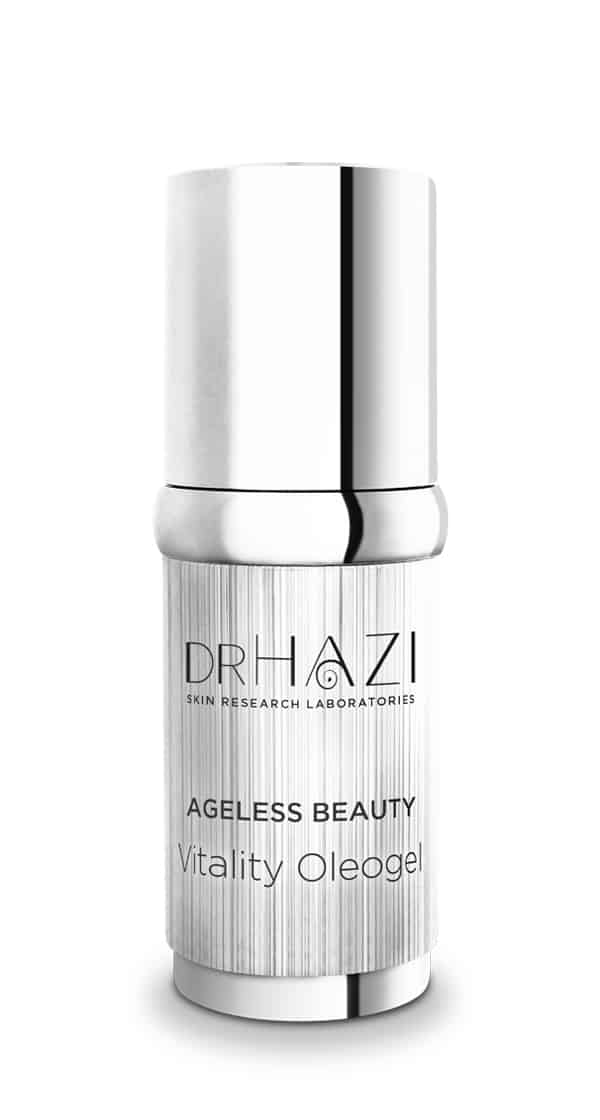 Mornings and/or evenings, apply a few drops to the face and neck. Massage lightly with gentle effleurage touches until fully absorbed. Continue with Ageless Beauty Cream and Eye Cream to complete your daily firming ritual.

We  recommend treatments to work on both external beauty and inner beauty. This holistic method will rejuvenate your face, your body and your mind.

Thank you
for assisting our work
Dr. Edina Hazi 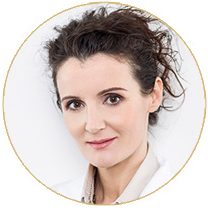